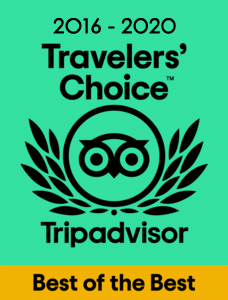 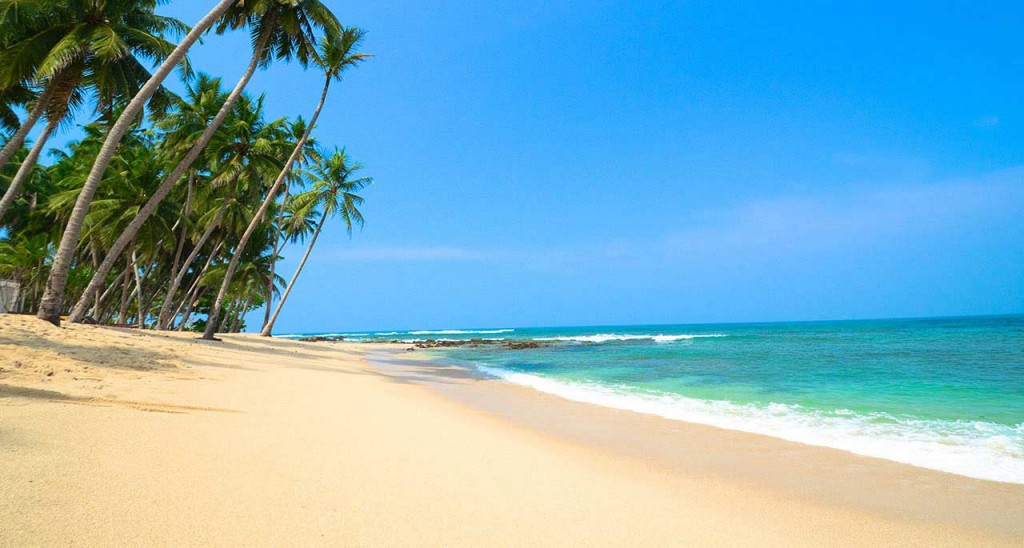 Trincomalee (Trinco) ,this fascinating town is beginning to thrive again. Sitting on one the world’s finest natural harbours, Trincomalee is old almost beyond reckoning: it’s possibly the site of historic Gokana in the Mahavamsa (Great Chronicle), and its Shiva temple the site of Trikuta Hill in the Hindu text Vayu Purana.
Most people just pass through the city on their way to the nearby beaches of Uppuveli and Nilaveli, but the town has some charm,lots of history and an interesting melange of people.

Trincomalee’s superb deep-water port has made it the target for all manner of attacks over the centuries: by the British takeover in 1795, the city had changed colonial hands seven times. Today the Sri Lankan armed forces control Fort Frederick, along with the British-built airfield China Bay, to the south.

Trincomalee during the colonial era

Trincomalee’s strategic location has made it a flash point during the colonial era. Trincomalee’s long military began in 1617 when five Danish ships sailed into Koddiyar Bay under a commander named Ove Giedde. King Rajasinghe the second having a lively appreciation of the Port’s value, Giedde’s negotiations proved fruitless; and he sailed away, leaving one wreck behind.

The Portuguese, already having sway in the coastal areas of Sri Lanka, now set themselves upon capturing Trincomalee and in 1624 completed the construction of a fort there.

This fort – it had but three bastions –built by the Portuguese in 1624, was taken by the Dutch in 1639 only to be abandoned soon afterwards. In 1675, the fort was re-fortified and named Fort Frederick after Frederick the Great. It is part of those walls and gate that still stand, as the next focal point of interest in Trincomalee besides the harbor.

Things to do in Trincomalee 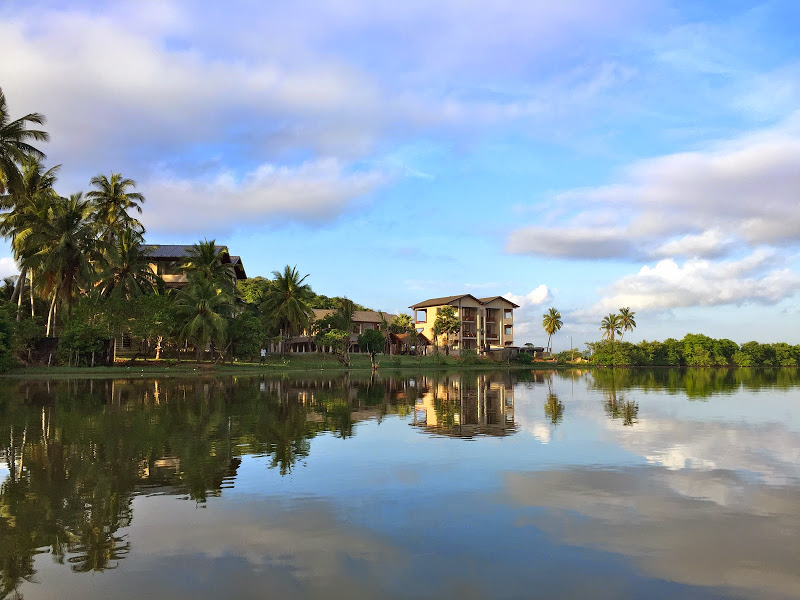 Use this form to find things you need on this site
Weekend Specials! 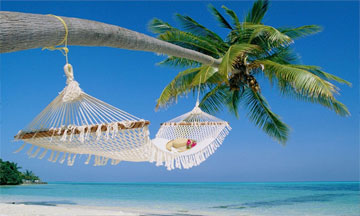 Get 30% off Entire Package: